It is the daybreak of the revolt.

The Old Republic is gone. The Senate has been abolished. The Jedi Knights have been exterminated. Now the Emperor seeks to crush the final remaining opposition. Against the overwhelming may of the Empire stands a small however rising Rebel Alliance.

Scattered resistance teams are uniting and what’s wanted most now are Starfighter pilots. Will you be a part of their wrestle to finish this tyranny and turn into a hero of the Rebellion?

Suit up, climb aboard your individual private X-Wing and put together to combat on your life. Out-maneuver the evil Empire’s TIE fighters and Star Destroyers and blast them into oblivion. 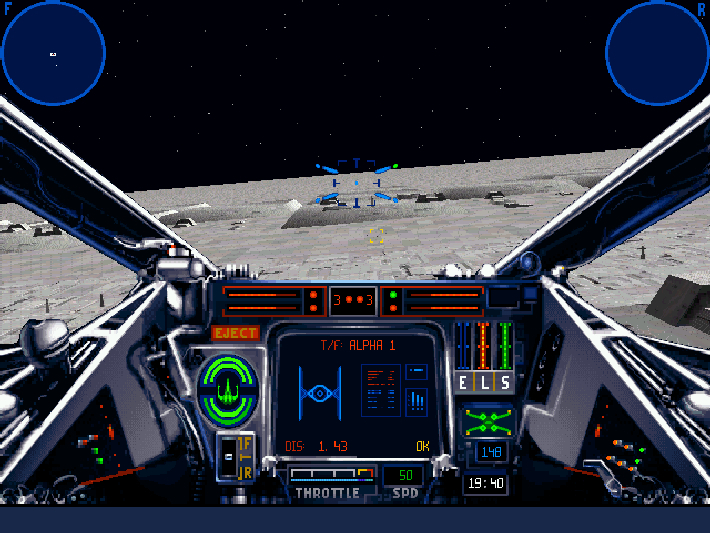