Fear the wolves. They are chilly, they’re hungry – and they’ll cease at nothing to outlive…

Ragnarok. Legend has it that when the coldest winter descends, the Jotan will return to take their vengeance in opposition to the Gods of Asgard. The world is on the highway to perdition and the destiny of Midgard hangs within the stability. But when the Fire and Frost Giants start to merge their armies, they encounter the clan of the Ulfung – the Wolves of Midgard. Bloody, however unbowed following the destruction of their village, this infamous band of ostracized Viking warriors are decided to grab their future and save the world. As clan chief, you should save Midgard from full annihilation, and spearhead the cost to conquer the fiendish creatures of the Fimbulwinter.

The Deadly Fimbulwinter – Withstand the deathly colds and shield your self from publicity to nature’s wrath to be able to survive.

Tribute To The Gods – Collect blood from fallen enemies and sacrifice it on the altar to realize items from the Gods to reinforce your powers. 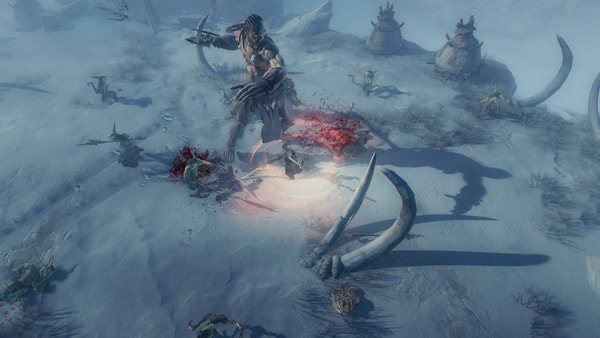 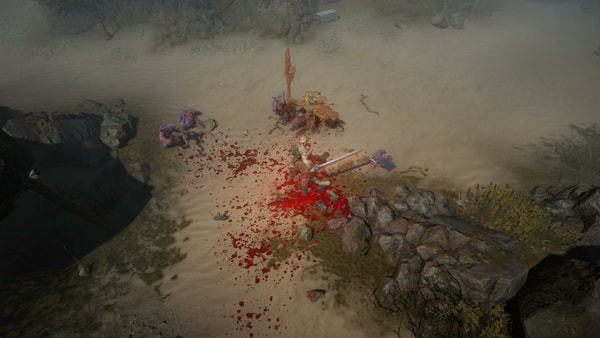